John Ralston was born in Miramichi on October 9, 1957. He is the youngest of the four children of Mary and James (Bill) Ralston. His father was a decorated Second World War and Korean War pilot, who was interned in a German PoW camp from April 1942 until April 1945. After his father retired from the Air Force, John’s family settled in Fredericton and spent summers in St. Andrews By-the-Sea. John attended the University of New Brunswick and received a Bachelor of Education degree in Literature and Anthropology.

After teaching on a First Nations Mi’kmaq reserve in Nova Scotia, John followed a latent interest in music and enrolled in a Jazz Studies diploma program at St. Francis Xavier University in Antigonish, Nova Scotia. While there, he was introduced to a thriving theatre scene. He soon found himself on stage, and was noticed immediately in productions of Godspell and Othello. Director Maxim Mazumdar invited John to Newfoundland, where he really cut his teeth in repertory and regional theatre. He then continued working across Canada and abroad in every stage genre, from classical to modern and contemporary drama and comedy. Some highlights include “The Plough and the Stars” and “The School for Scandal”, directed by Ireland’s Joe Dowling; “Twelfth Night”, directed by Canadian theatre legend William Hutt; and the award-winning “Suburban Motel”  series of plays, written and directed by George F. Walker.

After settling in Toronto, John decided to focus more on acting for film and television. He quickly landed the lead role of Jack Berg on CTV’s drama series “The City” (1999). Since then, John has worked steadily in film and television, compiling an impressive and eclectic list of credits that includes “Bomb Girls“, “Played”,” The Informant”, “Flashpoint”, “The Listener”, “Nikita”, “This Is Wonderland“, “Jeremiah”, “Beauty and Power” (as Frank Sinatra), “Demons From Her Past”, “Turn It Up” and “The Cradle Will Fall”. Click here for a full filmography. 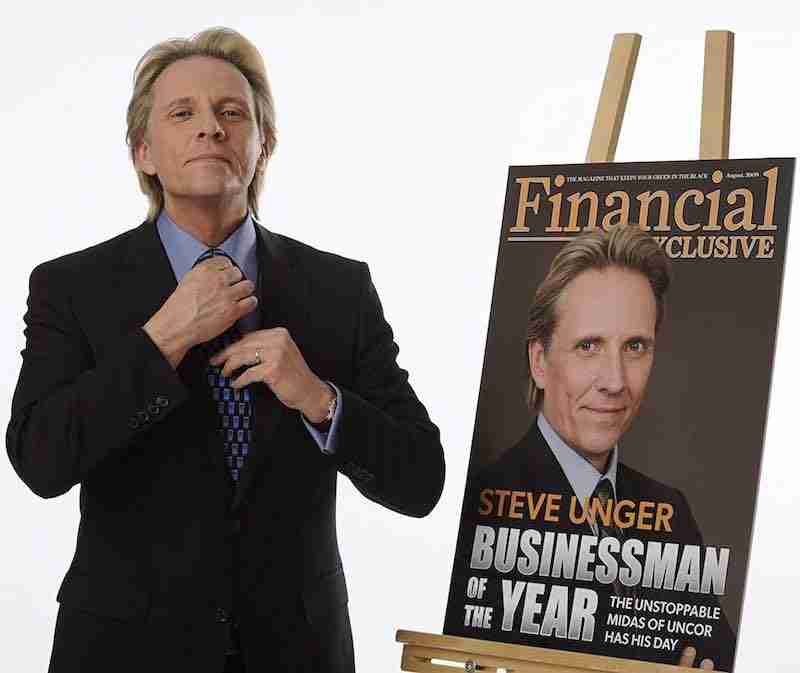 John starred in the Indie feature “South of the Moon” (2008) as tortured musician Matt Hawkins, and brought a new twist to iconic villain “Ming the Merciless” on “Flash Gordon” (2007). He appeared as Miles Hollingsworth II on the long-running “Degrassi: The Next Generation” (2001).

John is also sought after in the world of narration and documentaries, including “Canadian Geographic”, “Dogs With Jobs“, the controversial documentary “Beyond The Red Wall: The Persecution Of Falun Gong”, and “Raw Opium”.

He is married to actress Karen Waddell. They have two children and live in Toronto.